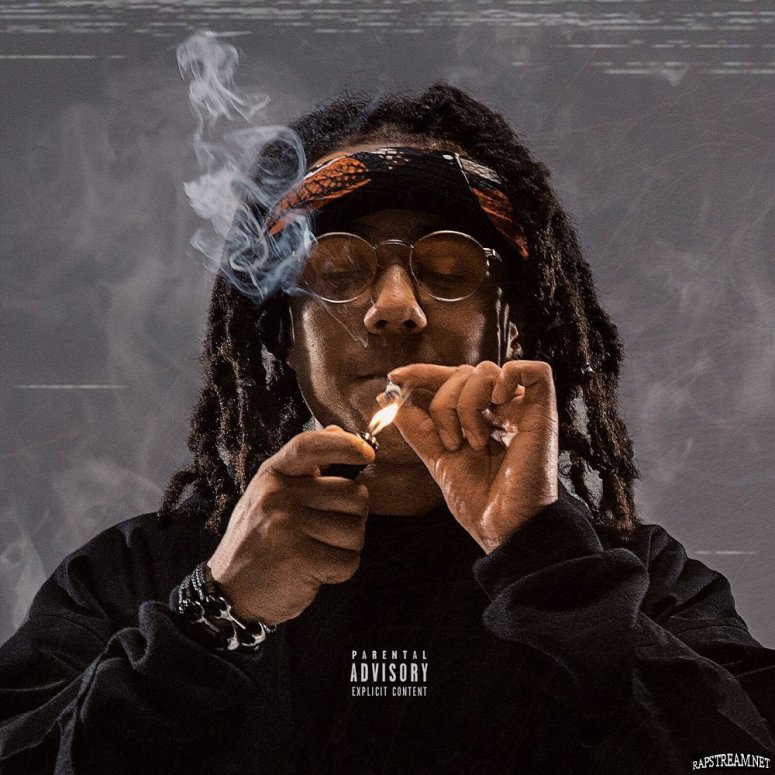 Best known for his hit ‘Smokin’, the 21-year-old has been prominent in the UK rap scene for some time now and has some big achievements under his belt – from one of the best Fire in the Booth’s to date (in my personal opinion), to opening for Skepta at his Alexandra Palace show, and supporting Future on his UK tour. But following the young rapper’s most recent activity, it’s clear to see that he continues to go from strength-to-strength.

‘Movie Music’ has been hugely well received and it seems Nafe just doesn’t stop – #WorkRatePoppin – as he recently graced us with a new track ‘Global’. It’s as if he is concluding his latest mixtape success with this track and telling the world “We going global now!”. Nafe seems to know his worth – the track has a real feel-good vibe to it, and we hear him rap the triumphant words “We getting closer now, we going global now”. It also asks the question who the mystery woman he makes continuous references to is – Is it the baby mum? Is it a new girl? The rapper has so far done a good job of keeping his private life under wraps.

Several reports said that Nafe had “ghosted” for a while, but it is more than apparent that he “ghosted” for a reason – because he was working on some magic! The mixtape dropped with a massively loud bang earlier this year in January.

One of his latest hits ‘Gucci’, which was released in December 2017, reached over 1 million views in its first week – and if that wasn’t enough, Nafe went and dropped ‘Wanna Know Ya’ within a matter of weeks. Both tracks with on point visuals looking like a MOVIE! The one-of-a-kind artist clearly knows what he is doing by leaving fans highly anticipating the ‘Movie Music’ mixtape.

‘Movie Music’ reveals Smallz’s versatility, with slower tempo tracks such as ‘White Interior’ and ‘Level Up’, to contrasting hyped bangers – ‘Spaced Out’ Feat. Chip & Sleeks and ‘Cold Nights’ Feat. Gunna Dee. Not forgetting to mention the tracks for the ladies – ‘Wanna Know Ya’ and ‘Addicted’ Feat. Stefflon Don.

As we know, Nafe has his own uniqueness with his wavey, melodic sounds and just the right balance of auto-tune. ‘Movie Music’ sees Nafe perfecting and evolving his style to a T and he showcases his lyrical excellence and vocal ability. The whole 16-track mixtape gives off a VIBE! – Whether you’re feeling that trap vibe, gassed vibe, or those deep ‘reflecting on life’ vibes to those ‘thinking about your girl (or boy) vibes’ – this mixtape caters to all. I believe anyone can feel this album and enjoy Nafe Smallz’s music on a whole. He appeals to multiple audiences, not just the stoners and the trappers.

From milestone to milestone, tickets to Nafe Smallz’s headline ‘Movie Music’ show at The Omeara, in South London on Friday, May 4, were released and sold out in less than an hour resulting in an extra date being added – which evidently sold out just as quick.

A lot of us are still patiently waiting for some truth behind the rumours – a collab with Young Thug – but Nafe’s non-stop grinding and output keeps us all wanting more, and it’s safe to say he is destined for greatness. With labels queuing up to sign him, Nafe Smallz has his head firmly screwed on, as he is yet to sign.